China is watching you 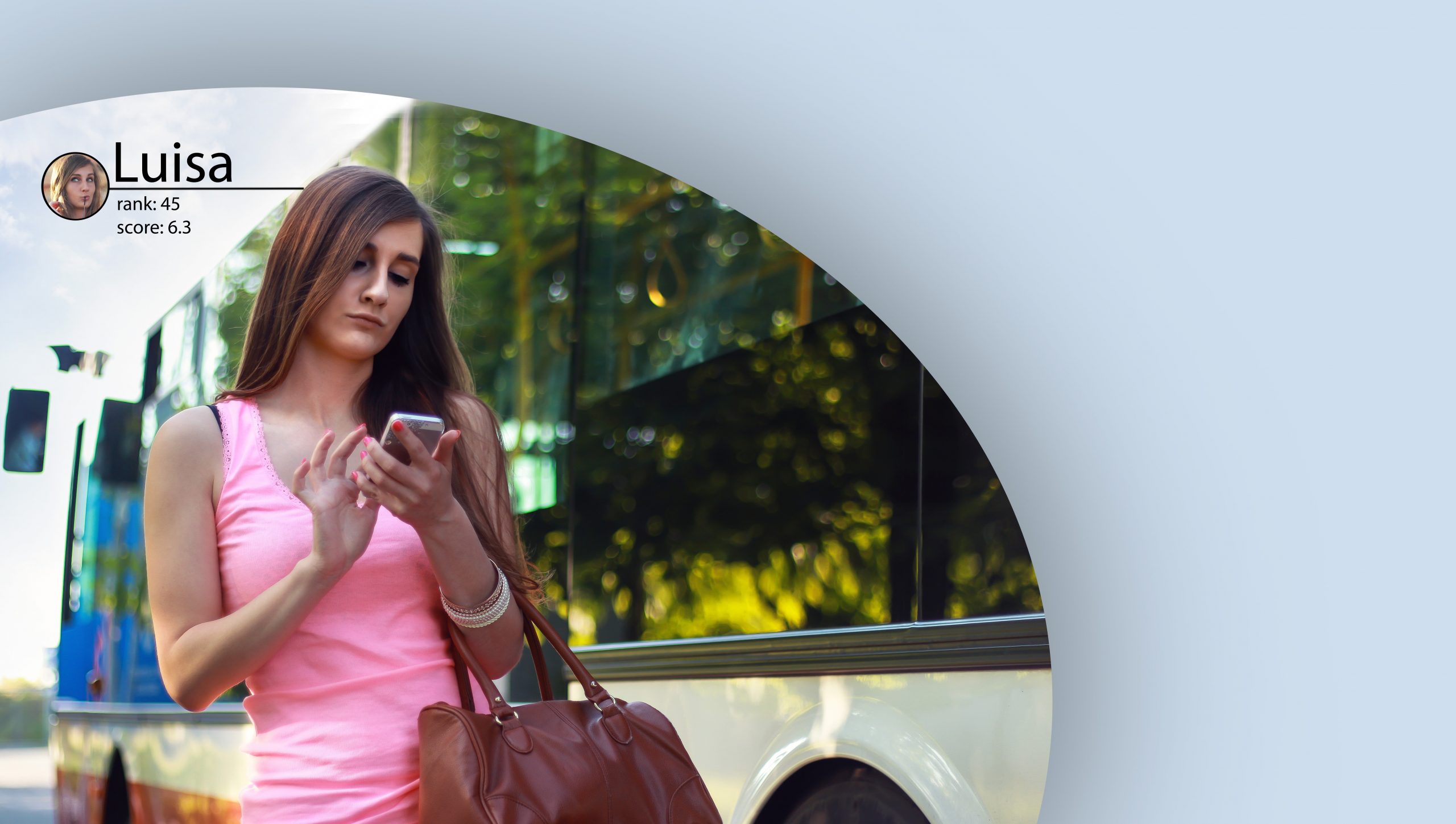 There have been numerous books, movies, and series episodes on the impacts and changes technical advances and Social Media will have on our lives. Have you, by any chance, read or seen The Circle (Dave Eggers), Nineteen Eighty-Four (George Orwell), or seen the first episode of Black Mirror season three, Nosedive? If you have, you might get an idea of what China is about to do.

Right now, they are as far as implementing a Social Credit System (SCS) in cooperation with some private companies like Sesame Credit, the financial wing of the Alibaba online shopping platform, or Baihe, a matchmaking service. There are, of course, more companies involved but let us stay with these two for now.

Using the SCS provided by Sesame Street is completely voluntary for the time being and it works with a complex algorithm compiling a score based on Social Media interactions and purchases carried out on the Alibaba Groups website or paid for using the Alipay mobile wallet. Having high scores will make it easier to receive bank loans, make a reservation at a hotel or for a rental car. Since the pairing with Baihe, it will also raise your chances at a fitting match love wise. However, most do not seem to understand the consequences this kind of surveillance will have, if, or better when, the ratings drop. Chances on renting an apartment or being considered for well-paying jobs will drop just as fast.

In 2015 China announced that by 2020 they want to implement a system that would be monitoring not only the credit situation and buying habits of person – really, who would agree that a person is responsible just because they buy diapers a lot? – but also their everyday live. How do interact at work? What kind of videos on the internet do I believe to be funny? How are/were my grades at school or at university? What kind of job am I working? All these things would be considered at all times.

It might work out for some things, crime going down because we are supervised, people being more honest concerning facts and deeds which they’d try to obscure otherwise, which is one of the reasons China wants to implement those systems, and people who are not earning enough could “pay” for water or energy with good scores. But is that really worth it?