Let the games begin – The new kind of Job Interview 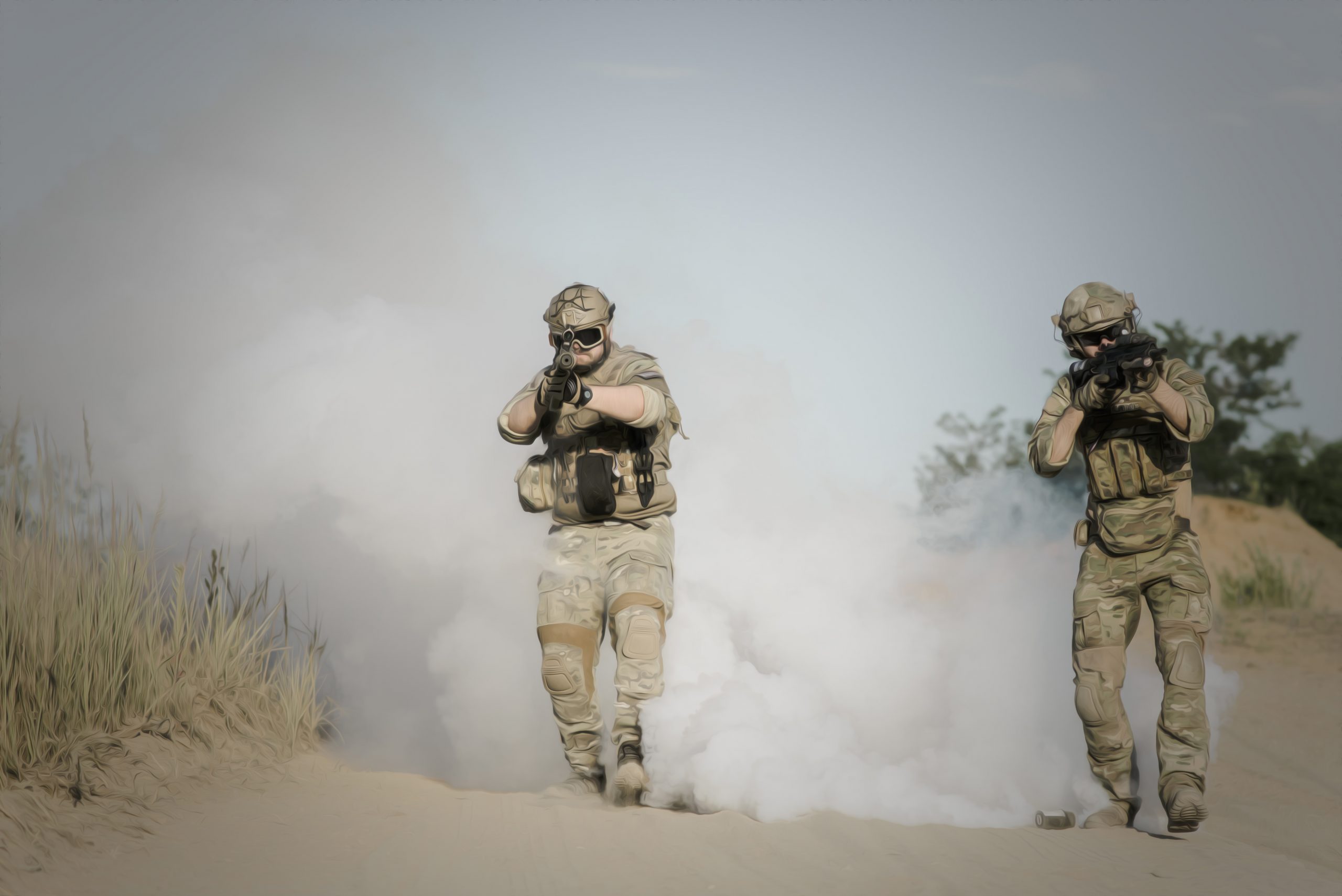 Whether it is a military organization, a consulting company, L’Oréal India or a start-up developing Apps, more and more Assessment and Recruiting Centers start to use games in order to find the perfect candidate. This trend has been going on for over a decade now and while it might not be widely known, it can sure be fun.

The US Army, as well as its German counterpart the Bundeswehr, are trying to recruit using video games which are supposed to show all aspects of a soldier´s daily life and spark interest in a voluntary service. In case of the US Army, we talk about an online, multiplayer video game with serious intentions. A new player goes through weapons training and other basic instructions before “going out” on virtual missions with players from all over the country, moving through lifelike scenarios and being taught how to accomplish military tasks. The game has been launched in 2002 and although Army officials know how many people have registered and how they are doing within the game, they have no way to contact individual players. Whether or not the player will apply is up to them.

L’Oréal India is taking this one step further and has job candidates play a game based on the job they’re applying for. The candidate picks an avatar, which will move through different departments, facing all kinds of challenges. All in all, there are over 500 questions to be answered and the computer program keeps tabs on the time needed to complete the tasks and then assesses the logical and analytical skills of the participant. Based on these assessments a shortlist is created for the company.

In 2013 the start-up WibiData programmed a game playing in the same architecture as the office they work in and resembles a first-person shooter game with an added science-fictional twist. According to the software engineers, it is actually a spatial puzzle game. The narrator brings a certain lightness by joking around and in the end, the startup wanted to encourage people to work for them because they created this video game.

Another example is a recruiting event that was done by Jobify and Intero Consulting and used Escape Rooms to find out more about the candidates. The time pressure and the job relevant tasks used to create the scenario gave a pretty good impression of how the candidates would react in a similar real life situation. While the event did not replace the normal interview, it definitely made it easier to get to know the candidates according to the Senior Project Manager.

There are many more examples of this kind of Recruiting or Assessment Center and personally I believe that it is a lot more interesting for both sides compared to just sitting in a room and answering questions. Of course it is not possible to find a game for every job and a lot of candidates could still find a way to “cheat”, but maybe with virtual reality the scene will change entirely anyway?

May the odds, the questions and the Professors be